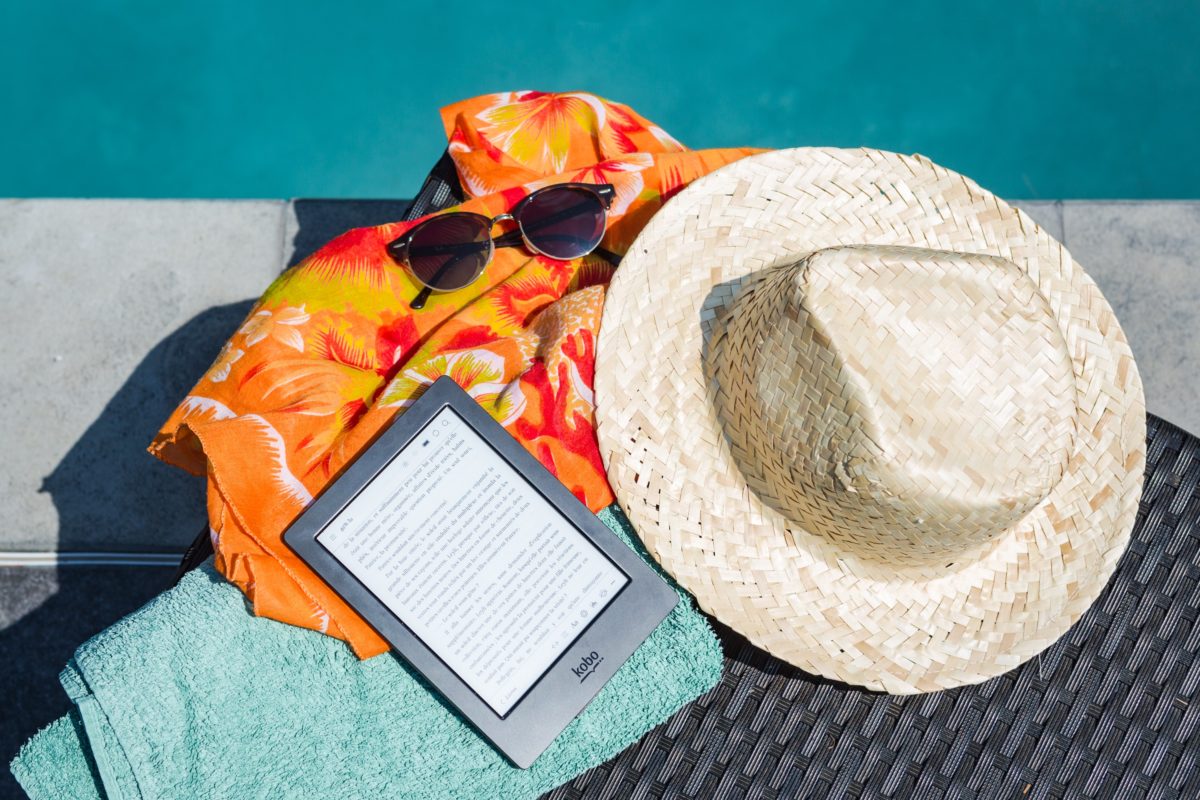 Hope everyone’s doing well and enjoying the summer months. At the very least, most of us can agree it’s going to be a much better commute now that the kids are off school. It makes such a big difference to how long it takes me to get to and back from work… So anyway I just wanted to provide a quick update on how I’m getting on.

I had some really good news at work in that I got the more specialized role with no management responsibilities which was exactly the only kind of promotion I wanted. I really have no attraction to managing people especially those at our place. That would drive me insane as they are mostly a very lazy bunch most of whom or counting down the clock to retirement (albeit not in the early retirement sense hehe) and having to be responsible for them would be very stressful. I would never say never of course but right now, management is certainly not for me.

As my post of what makes a good job detailed, I really enjoy my current job and getting this promotion addressed one of the few faults I had with it which was the pay and contract type when compared with those who do the exact same job. As much as I try not to compare with others, when workers around you albeit nice people on a personal level just screw around most the day with no real care are on much more money with better contract perks, it does get to you at times.

As for downsides, There will be more pressure in this role in ways, however I already felt like I was in a specialized role and went the extra mile so hopefully it will really just be formalizing that contract wise and a lot will stay the same. I was a bit concerned how the others would take my promotion and if jealousy would arise, but the office banter remains the same and that’s so relieving. It’s been funny having new banter related to my new role actually and there’s no malice for sure. As for office politics and being higher up the chain in ways, I fortunately will not need to attend management meetings as my new boss will be the one doing that. Let’s see how it goes, I will provide as it’s still early days for sure..

It’s been very good on the financial side recently. My new job has given me a few extra hundred a month which has helped put me very close to nearly being able to max out the yearly max ISA contribution. Being able to invest so much would of made myself from 6 years ago laugh at the thought. It shows how much things can change with effort, discipline and a helpful load of luck along the way.

There has been no lifestyle inflation at all, I have put every penny of the pay increase towards investing and that feels good. I don’t feel deprived as I already spend money on things I want which includes the occasional Galaxy S10 and iPad Pro so there’s no being a tightwad. It was amusing though, as many people at work are literally dumbfounded as to why I haven’t bought a new car. It’s time to change your 7 year old car lad… you can afford it now. It’s time to upgrade to a Mercedes or a BMW. It has amused me very much. When I want my next car, I will buy it and it might be a step downward to be fair when I do as I already have a nice car in my eyes. I look forward to the future offers of help financially and concern over what I have got myself into if I have had to step down as it were car wise.

I also decided to pay of the last bit of my student loan which I know in ways should not be classed as debt due to mine being the type that has no real interest but it does mark the first time I am completely debt free of all kinds. That’s a very nice feeling indeed :D. I was unsure as to whether I should as I didn’t before due to thinking my money was being better invested but with ever increasing contributions coming from my new promotion, I just wanted to get the true take home amount with no money took off and I used some cash reserves from matched betting to pay it off which wasn’t really being invested anyway. I certainly don’t regret that and for those that cry ‘What about the opportunity costs…’ – the positive feelings from doing it are worth the loss..

As for my portfolio… I am well on the way to the magical £200k mark of liquid investments. I seem to be matching Weenie very closely which does amuse me :). I am not getting too pleased though as I still feel a decline is inevitable soon so I am more concentrating on the monthly investment as opposed to the total figure as I think that it’s currently higher than it probably should be or will be in a couple years time but who knows eh? Maybe this is the period of steady lower growth that lasts 20 years. I really don’t claim to know.

I have been trialing each way sniping the last couple of months and I am pleased to report that thus far that it is certainly working. I invested £1k into it and have doubled that so far. It has however been a right roller coaster of ups and downs which was to be expected. It is so much less hassle than normal matched betting though and I am fitting it into my daily routine without it being a hindrance. Let’s see how I look in the next couple of months. Below shows an example of the ride during a downtrend…

I am glad I stuck with it as it was certainly nerve racking at times especially when approaching a complete wipe out of my investment.

I am going to Amsterdam again soon for another trip, pardon the pun. I certainly look forward to that as I will be treating it as a celebration for getting my promotion in a way and also as it’s time to let my hair down as it were.

I have been doing lots of delcuttering lately around my house. I have meant to do it for many years now and never really get passed one big spurt of doing one room and then I just stop and it gradually gets more cluttered over time. This time however I have made great progress and it feels so good having less stuff.. I am trying to get to the point where rooms are lived in and not showroom like which I hate but still very much less cluttered and where everything provides value or a purpose. I certainly do not want to get to less than a 100 items… I just want to get the most out of what I have and enjoy the benefits of having less clutter. Less clutter in the house, hopefully less clutter in the mind.

I think I will leave it there. Hope everyone is doing well. Let me know what you have planned for the summer. How are you all getting on?

Hi Chris Nice update and congrats on the promotion (think I already congratulated you on Slack!). Great work on the portfolio and interesting that we seem to be at the same level as regards achieving the magical £200k mark – not that it’s a competition of course, although I do seem to be massively ahead of John now in our Race to £200k. You’ve done really well on the EW matched betting – it can be so nerve-wracking when you’re on the slide! I’m done for this month, so I can end on a positive – start again on 1st… Read more »